BPA Exposure Can Lead to Genetic Defects and Miscarriages 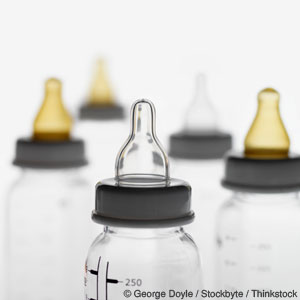 Although more than 200 research studies show that bisphenol A (BPA) is harmful to human health, the U.S. government has decided that it would rather side with the chemical industry than with children.

The Senate failed to vote on the passage of a bill that would have resulted in a ban on the use of BPA in baby bottles and sippy cups.

And in fact, the ban is no longer even in consideration. According to the Wall Street Journal:

“Sen. Dianne Feinstein (D., Calif.) was the primary backer of a controversial amendment banning the chemical bisphenol A, or BPA, which has been linked to some cancers, in baby bottles and sippy cups.

On Wednesday, she withdrew the amendment from consideration.”

Hike Up Your Happy Hormones With Probiotic Supplements

Relax. The Dog-tor Will See You Now